Girls and women on the autism spectrum are at higher risk of anorexia nervosa than males, research suggests.

But girls are also more likely than boys to have undiagnosed autism and their symptoms could be mistaken for an eating disorder.

An article in Current Psychiatry Reports by researchers from Kings College London reports between 4 and 52.5 per cent of anorexia patients meet a clinical diagnosis of autism spectrum disorder, depending on the study. In the general population just 1 per cent have autism.

Some researchers believe autism and anorexia share an underlying genetic vulnerability. Another theory is that missed or delayed diagnosis of autism in girls could leave them vulnerable to developing secondary mental health problems, including anorexia.

Professor Robyn Young at Flinders University, who presented on the link between female autism and eating disorders at the recent APS College of Clinical Psychologists conference, said girls with autism were often better at “camouflage” than their male counterparts but it came at a cost. 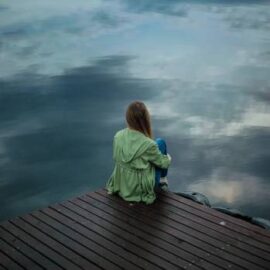 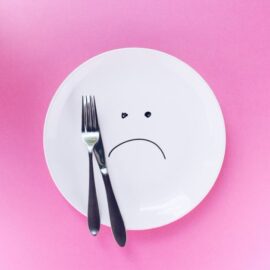 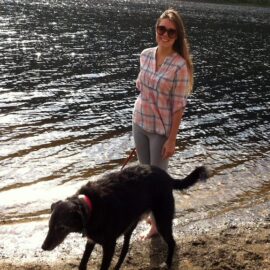