My daughter came into the world in dramatic fashion in November 1994.

I had been hospitalised with pre-eclampsia and she was delivered via an unplanned caesarean at very short notice.

Only a few generations back it would have been a pregnancy neither of us would have survived — but the greatest threat to her life was to come more than 20 years later.

From the very beginning, Jessica was somewhat at odds with the world. She seldom slept longer than an hour, screamed from 4:00pm until midnight with colic and simply didn’t subscribe to the “How a Child Should Develop” handbook.

But Jessica was extraordinarily entertaining and charged into her new life. She was a challenging baby and infant — she was hyperactive and it was difficult to grab her attention when she was focussed on something else.

Yet there was nothing in Jessica’s behaviour that married with the defined autism warning signals of the time.

She was very sociable, didn’t have an obvious intense interest in anything, could be empathetic and nurturing, and was able to make eye contact with people. 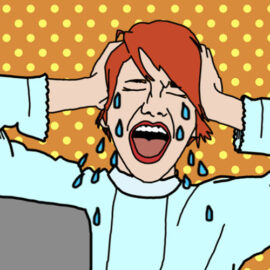 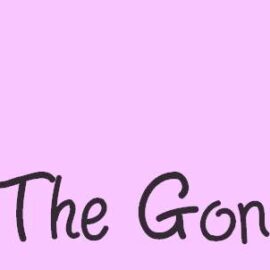 #AutisticsSpeakingDay: Growing Up Autistic Without a Diagnosis, and the Importance of Community

I’m autistic, and honesty is my gift